How to Remove Bloatware From Your Computer.

Posted by admin on  03/08/2021
0
Category: Uncategorized
So you have a new Desktop Computer or Laptop you just bought from a big box store……Cool! Time to get on the web (Internet). Many of you out there are so excited to just get on the internet. Heck I was when I got my first real PC. The Excitement of owning a New Computer gets the best of us, however we do not realize that these computers come with programs and applications that are
Read More 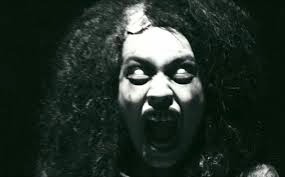 Posted by Geekazoidtech on  11/02/2013
0
Category: Uncategorized
I went to a client house a few years back on a call for virus removal. I got the call in the evening and I was quite tired from all of the calls I had previously in the day. I figured this would be a great topper for the 16 calls I did prior. I was exhausted needless to say.  My Horror story starts out as a normal call, however when I get to the
Read More 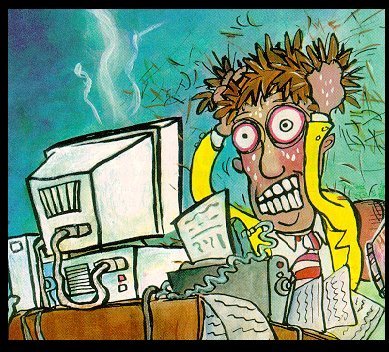 Slow Computers and how to fix them

Posted by Geekazoidtech on  08/20/2013
0
Category: Uncategorized
In this Article I will be talking about slow computers and laptops and what to do to speed them up. First of all do not panic! When you panic you make it worse than it really is. There are 5 reasons for PC slowness that will be discussed in this article. 1. Adware and spyware.  These types of programs are much the same as viruses but all too often users install this type problem themselves
Read More